Menu
Log in
Register
Install the app
You are using an out of date browser. It may not display this or other websites correctly.
You should upgrade or use an alternative browser.

No Time To Wait to break HIV stigma, students say

It's one thing to be out about being gay and yet another huge step to speak publicly about an HIV diagnosis, says one young man in Toronto who's walking that road.
“It’s like a second closet,” Pedro said in a recent WhatsApp conversation, using a pseudonym and eager to keep some identifying information private. “I've already gone through the first (with) sexual orientation, coming out as gay ... and I embrace it! I’m always speaking out.
“I think I could do more (to talk about HIV and AIDS) but the stigma holds me ... and I feel ashamed,” said the 29-year-old from Brazil who moved to Canada in 2019, a little more than six months after getting the diagnosis he has not shared with his immediate family.
“I feel terrible ... I have the conscience of how it will help if I could be one more person to disclose it,” Pedro said. “But unfortunately, this is bigger. I feel kind of afraid (that) maybe I won’t be brave enough to deal, so I’m building this strength.”
Pedro is happy to share his experiences in support of No Time To Wait, an annual conference put on by LetsStopAIDS that's running virtually and in-person on Nov. 20 and Nov. 21 in Toronto. The group's founder Shamin Mohamed Jr. helped Pedro in the months after he arrived in Canada to find a similar medicine to the one he took in Brazil, which makes his HIV undetectable, and therefore, untransmittable. 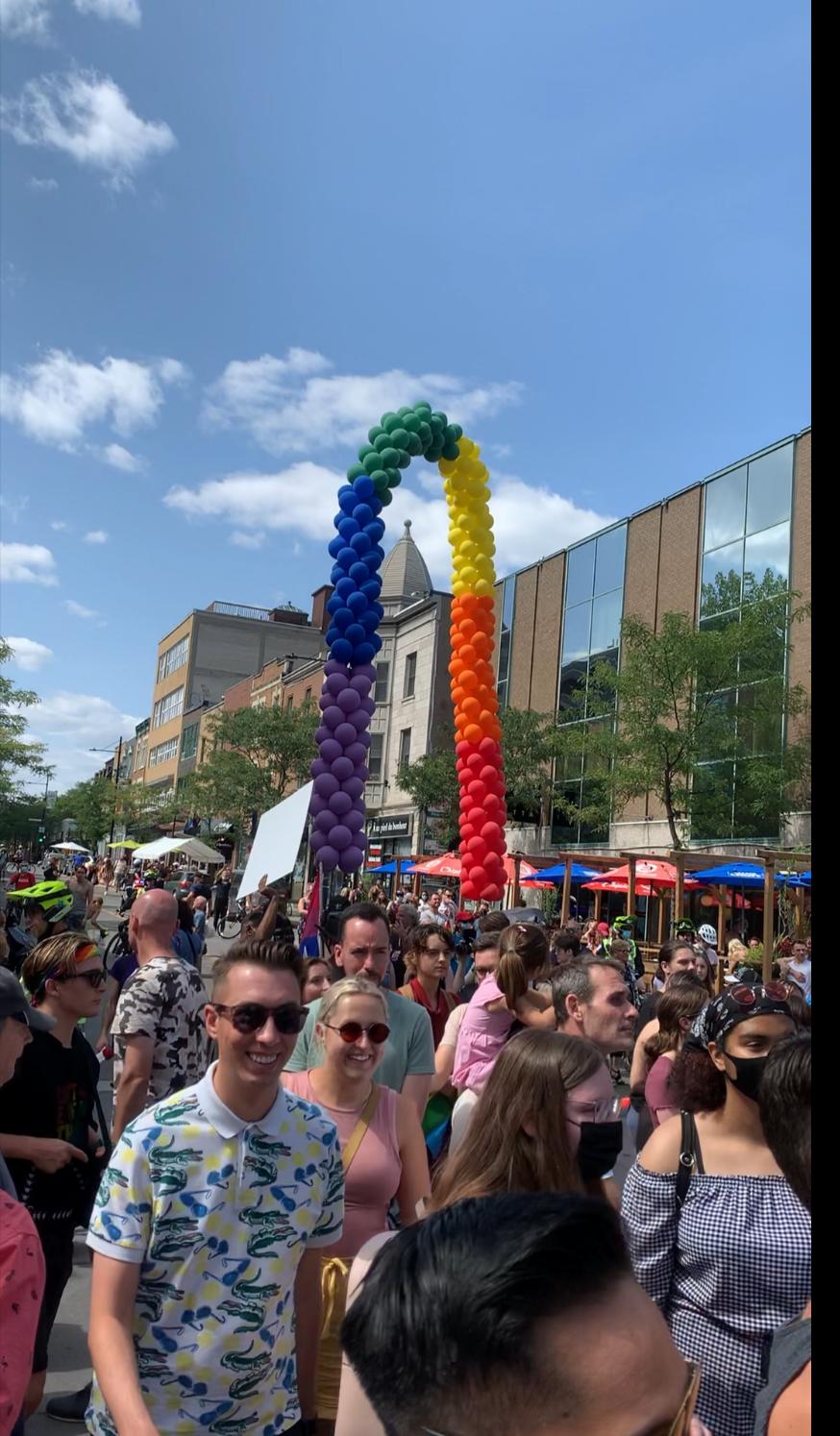 Pedro made it to Montreal Pride this past summer.
No Time To Wait’s organizers hope to host unfiltered conversations about sex, stigma, religion, resilience, and underrepresented communities and have a longer-term goal to eradicate HIV by 2030.
More than 32 million people have died worldwide from AIDS in the 40 years since it was first identified, and 38 million people live with HIV, the virus that causes AIDS if not...continued.