Agricultural Service Board chair Doug Meneice and producers Garrett Zahacy and Tanner Pollack reported on their trip to the ASB and council April 12.

“We believe we put our county on the map in Dubai,” Meneice says.

“We need to keep going forward.”

He says the event was an eye-opener.

“As Albertans, Canadians, we are selling ourselves short,” Meneice says.

“Moving forward, we have to promote the Peace region, Alberta and Canada.”

Many contacts were made with people from around the world and Canada, they say.

“We think this is a great place for the county to do business,” Zahacy says.

“We had a good first step in building relationships and we found new markets.”

The UAE is a priority trading area for Alberta.

“I think the United Arab Emirates is a great opportunity to open up our markets to the world,” Zahacy says.

“We found lots of opportunities.”

The three agree it’s important that the contacts continue.

“We’d like to go back to the conference next year,” Pollack says.

The three were among very few farmers at the event that attracts about 100,000 buyers and sellers from around the world.

The local men talked with prominent business people from around the world.

They also connected with many people from Canada.

“I don’t know how many Canadian people we met who we wouldn’t have met otherwise,” Zahacy says.

The three say the Peace region has opportunity to market local markets abroad.

“They are very interested in long-term relationships,” says Baroldi, who has attended the event for several years.

She adds the local group is eager to move forward.

“The purpose of the trip was to build relationships and gather information to bring home,” Baroldi says.

“We exceeded our expectations on both fronts and have some strong leads to pursue in the long-term.

She says the trip was a good start.

“We have a seat at the table now and are proactive about the future of agriculture and agriculture exports in our area,” Baroldi says.

She and the delegation suggest three steps to move forward.

-Lead in trade infrastructure improvements for northern Alberta.
-Explore the possibility to grow niche crops and sell directly to buyers in the United Arab Emirates and other markets.
-Be an ally of the Government of Alberta as it seeks to increase exports to and investments from the UAE.
-Explore plans to develop a government-funded pilot project for three to five years.

The delegation plans to present recommendations to the ASB and council.

Join or Start the Discussion on This Topic HERE 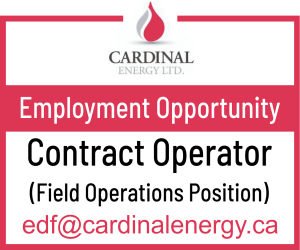 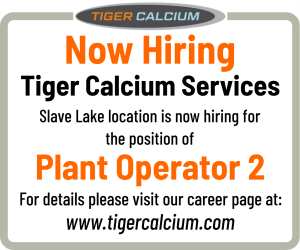